US President Donald Trump has turned up the heat even more in the trade battle with China, ordering tariff increases on almost all remaining imports from the country, but Beijing says talks will continue in efforts to resolve the dispute.

After tweeting that two days of trade talks in Washington had been “candid and constructive”, Trump changed tack and followed through on a threat he had been making for months.

“The President … ordered us to begin the process of raising tariffs on essentially all remaining imports from China, which are valued at approximately $300 billion,” US Trade Representative Robert Lighthizer said in a statement.

The move came less than 24 hours after Washington increased levies on $200 billion worth of Chinese imports to 25% from 10%, days after the Trump administration accused Beijing of reneging on commitments made in negotiations so far.

Details on the process for public notice and comment will be posted Monday, ahead of a final decision on the new tariffs, Lighthizer said. They were not expected to go into effect for several months.

China’s top trade negotiator, Vice Premier Liu He, had warned earlier that Beijing “must respond” to any US tariffs. 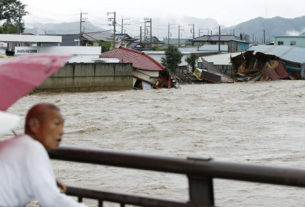 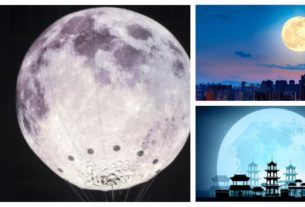 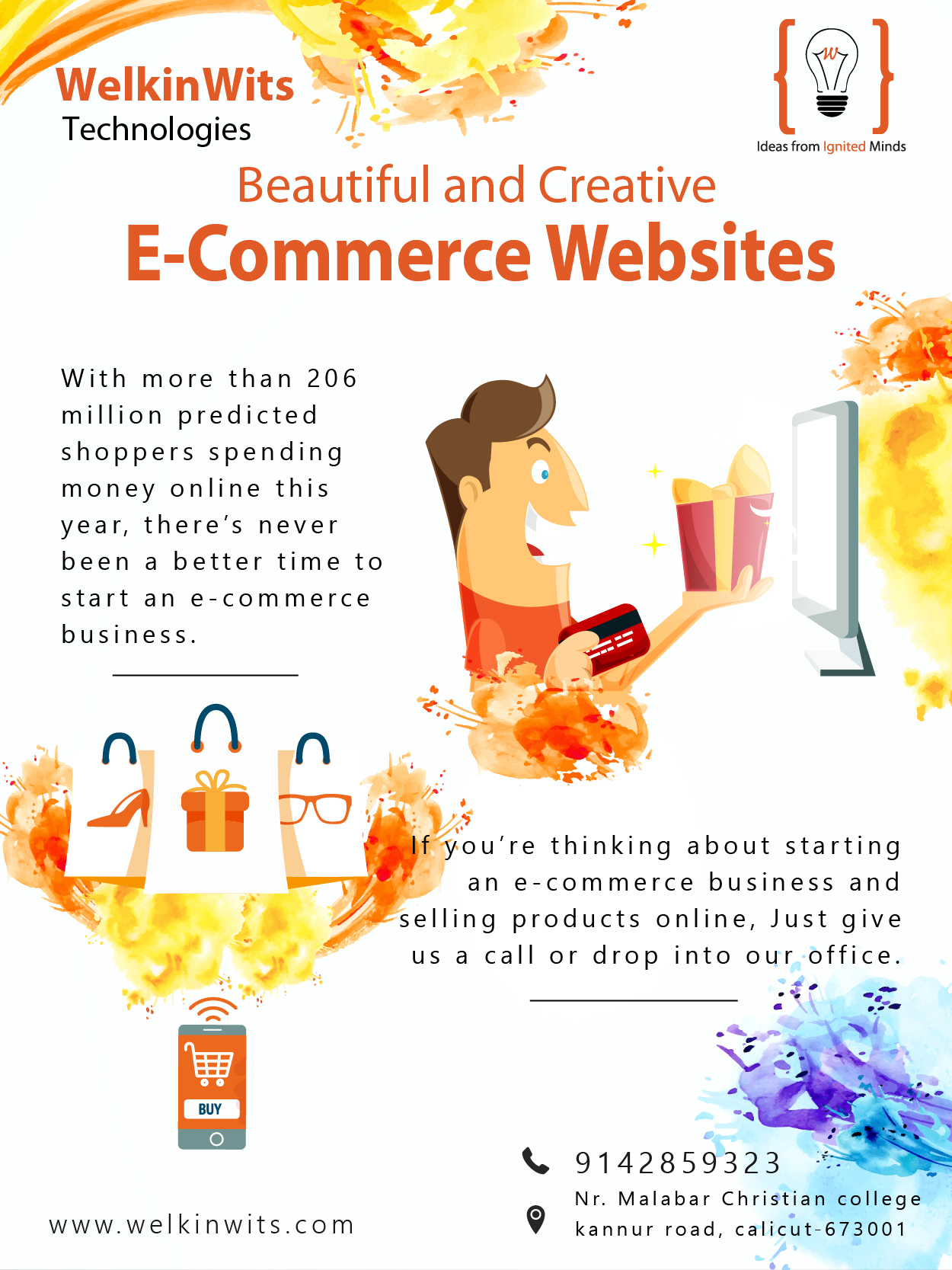